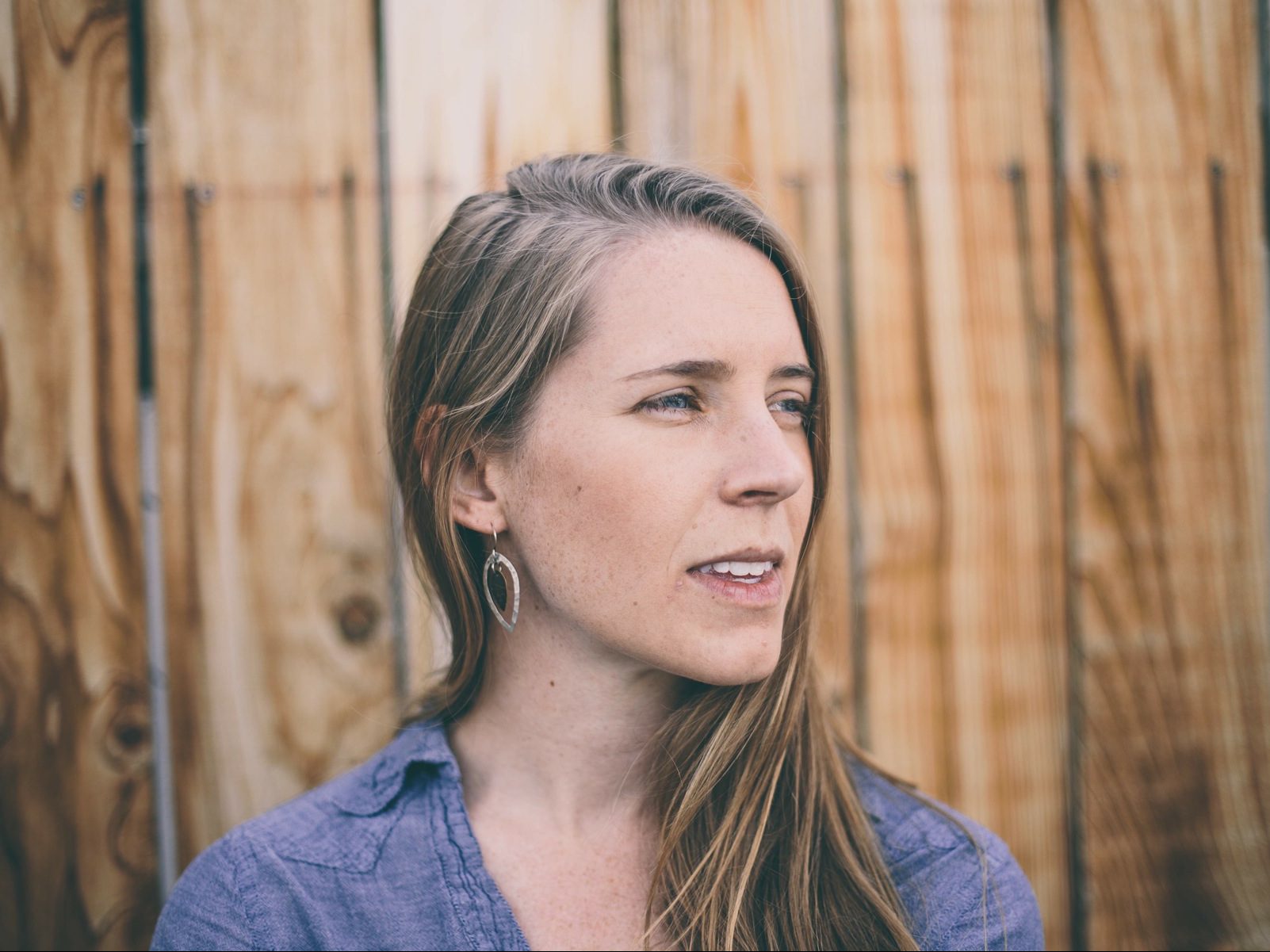 Corrie Williamson’s book launch for her second full-length collection, The River Where You Forgot My Name, will include a reading with Keetje Kuipers and Sean Hill, followed by a reception.

Corrie Williamson was born on a small farm in southwestern Virginia. Her first book, Sweet Husk, won the 2014 Perugia Press Prize, and was a finalist for the 2015 Library of Virginia Poetry Award. Her second book, The River Where You Forgot My Name, was selected by Allison Joseph for the 2018 Crab Orchard Series in Poetry. She has taught writing at the University of Arkansas, Helena College, and Carroll College. In 2020, she’ll be the resident at the PEN Northwest/Margery Davis Boyden Wilderness Writing Residency on the Rogue River in Oregon. Her poems have appeared in journals such as The Missouri Review, AGNI, Poetry Daily, Shenandoah, and many others. She lives in Helena, Montana.

Keetje Kuipers (pronounced Kay-tcha Ky-pers) is the author of three books of poems, all from BOA Editions. Her first book, Beautiful in the Mouth, was selected by Thomas Lux as the winner of the A. Poulin, Jr. Poetry Prize. Named one of the top ten debut poetry books of 2010 by Poets & Writers, her first book also appeared in the top ten on the contemporary poetry bestseller list. Her second collection, The Keys to the Jail (2014), was a book club selection for The Rumpus, and her third book, All Its Charms (2019), includes poems honored by publication in both The Pushcart Prize and Best American Poetry anthologies. Keetje currently teaches at Hugo House in Seattle and serves as Senior Editor at Poetry Northwest, where she is the author of the literary recipe mash-up Line Cook and curator of the series On Failure.

Born and raised in Milledgeville, Georgia, Sean Hill is the author of Dangerous Goods, awarded the Minnesota Book Award in Poetry, (Milkweed Editions, 2014) and Blood Ties & Brown Liquor, named one of the Ten Books All Georgians Should Read in 2015 by the Georgia Center for the Book, (UGA Press, 2008). He’s received numerous awards including fellowships from Cave Canem, the Region 2 Arts Council, the Bush Foundation, Minnesota State Arts Board, The Jerome Foundation, The MacDowell Colony, the University of Wisconsin, a Stegner Fellowship from Stanford University, and a Creative Writing Fellowship from the National Endowment for the Arts. Hill’s poems have appeared in Callaloo, Harvard Review, The Oxford American, Poetry, Tin House, and numerous other journals, and in several anthologies including Black Nature and Villanelles. He is a consulting editor at Broadsided Press, a monthly broadside publisher. Hill has also served as the director of the Minnesota Northwoods Writers Conference at Bemidji State University since 2012.