Every weekday morning I drive the farm road shortcut
to this town, past overgrown orchards, aluminum sided
ranches with gravel flower beds, turnips for sale,
abandoned trucks rusting next to clumps of white iris.
In Three Rivers, life throbs like a splinter jammed
under the nails of students I’ll see, years later,
slouched against the package store, dulled and vacant.

On the bridge between the Tampax factory and Tenczar’s,
the sun rises in spreading pink fingers, mist backlit,
hovers over dark water where three rivers push
against each other. Smoke from the factory climbs
a rosy ladder, chimneys up and down Main Street
pour out pastel puffs. I wave to the old woman who
walks her grizzled dog to the trestle, wonder
if she notices the light, the way a place reveals
its beauty, before she strides down the tracks.

I think of the greasy-haired boy who slumps
in the last row, growls, props mud-clotted boots
on the desk, refuses to read or bring a pencil.
Once he wrote a poem about becoming a golden leaf.
When I read it, his face shone like morning
before smoke darkened and settled over everything. 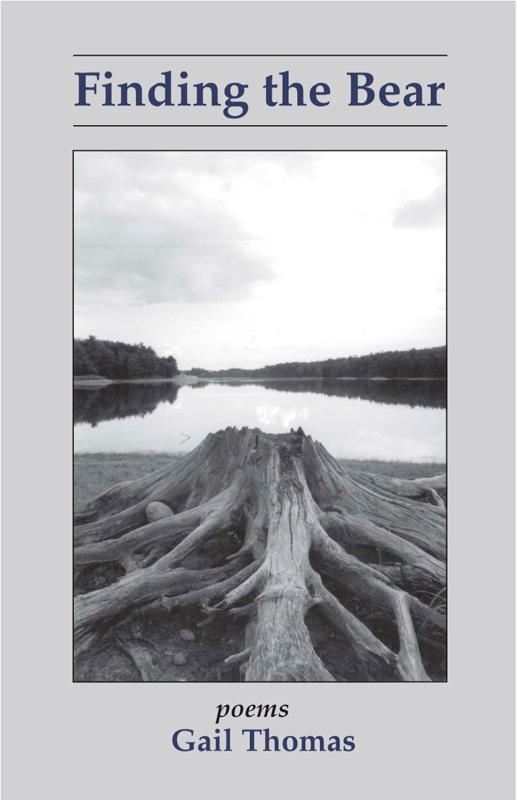 “A heartbreaking, joyous, and loving book of many beginnings which show once again how wise it is to ‘let the truth dazzle gradually.’” —Harry Humes

“Gail Thomas’s concerns are nothing less than the continuum of emotions and interactions that make us human. These are poems of deep caring and clear observation of the natural and political world. Thomas is fearless in treading where a poet of less courage would not enter. She speaks in a disarmingly contained voice that leads the reader gently into wild water.” —Almitra David Since publishing her first book Finding the Bear in 1997, Gail Thomas has published No Simple Wilderness: An Elegy for Swift River Valley (Haley’s, 2001), Waving Back (Turning Point, 2015), and Odd Mercy, winner of the Charlotte Mew Prize (Headmistress Press, 2016). Among her awards are the Massachusetts Center for the Book “Must Read” for Waving Back, Honorable Mention from the New England Book Festival,  the Narrative Poetry Prize from Naugatuck Review, and Honorable Mention from the Tom Howard/Margaret Reid Prize for Traditional Verse. Her poems have appeared in a variety of literary journals and anthologies including The Beloit Poetry Journal, Calyx, The North American Review, and The Mom Egg Review.  Her work has been recognized by the Massachusetts Cultural Council and the Ludwig Vogelstein Foundation, and she has been a fellow at MacDowell and Ucross. Gail teaches and consults for Pioneer Valley Writing Workshops. Visit her at gailthomaspoet.com. 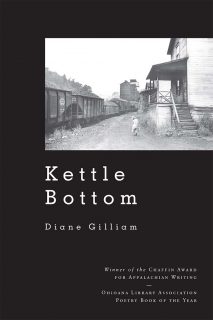